The Jinji Lake Entrepreneurship Competition is an innovation and entrepreneurship platform for high-level talents at home and abroad built to realize the national talent strategy. It is hosted by the China Venture Capital Investment Center and the Association of Overseas High-level Talents Experts. It has been launched globally since 2012 and has been the No. 10th session. As early as 2015,Chance Pharmaceutical had achieved very good results in the Jinji Lake Entrepreneurship Competition. After the precipitation of time, at the commemorative celebration of the 10th competition this year, Chance Pharmaceutical stood out from hundreds of award-winning companies in the past, and was finally Selected as "Top Ten Companies with Most Growth Potential".

All the honors that Chance has gained belong not only to the company, but also to all employees moving in the same direction with the company. In the days to come, Chance will continue to create different brilliance. 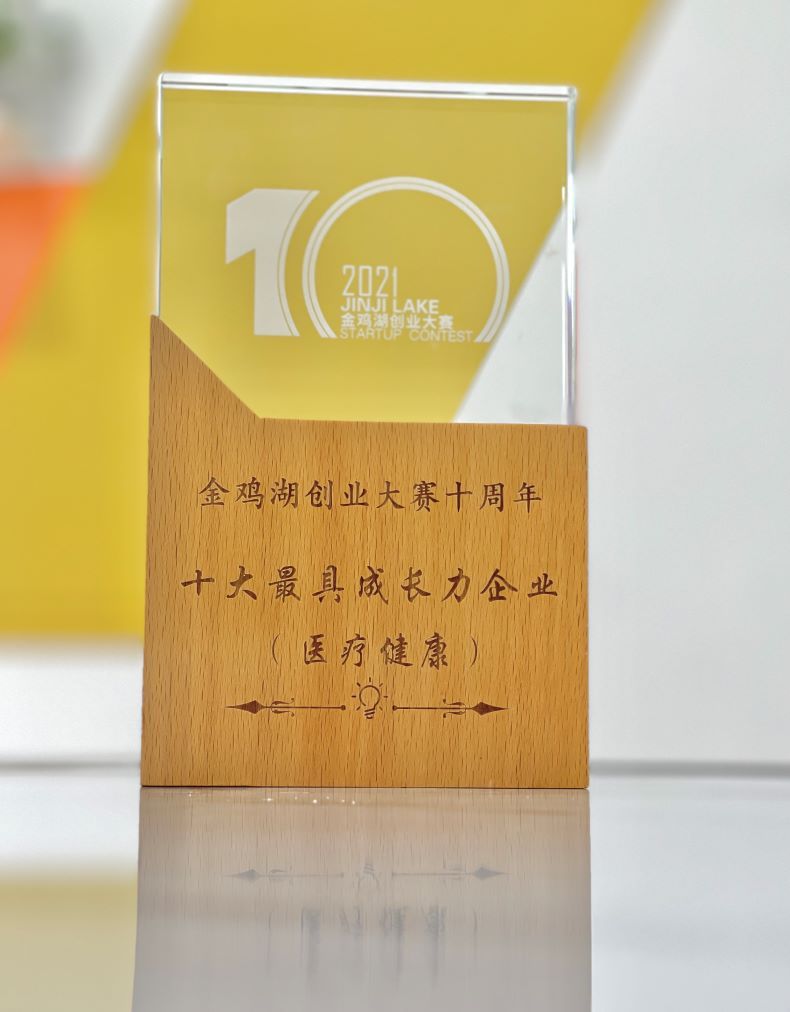